I won’t lie, 2018 was a hard year. I know everything is in the providence of my God, who himself is good and kind and sovereign. But it was still a hard year.

The year began with my father-in-law finally succumbing to Parkinson’s after battle that was so long that I didn’t even know my now-wife when he was first diagnosed–and we’ve known each other since September 2005. In a way, it was a double-loss because he was the epitome of the “strong, silent type.” Even before Parkinson’s took his speech away, he didn’t talk much. It wasn’t until his services which were attended by hundreds and hundreds of people, and police and firefighters from three towns, that I had any clue what kind of towering legend in his community my father-in-law was. I was sad to lose a man I knew for 13 years and yet hardly knew at all.

Not a month later my “son” was gone. Amy and I don’t have children, but we had Cooper. Cooper was a Jack Russell/Beagle mix. Or, as I liked to say, he was my “pure-bred rescue.” I found him on the side of the road in 2014 on a day when I quit a job, of all things. I was so thankful when the day came two weeks later that we were no longer legally obligated to find his owner and were now free to keep him ourselves. Had I not left that job that day, at that time, Amy and I would never have had some of the greatest joys of our lives he was to give us. What we thought was a routine vet appointment turned out to be the worst news a pet owner wants to hear, and it required immediate action if we were to spare him a long suffering. “The LORD gave, and the LORD has taken away; blessed be the name of the LORD” (Job 1:21)

A few months later there was another death…our church. Unwilling to destroy its twin idols of tradition and worship music styles, or be willing to be change for the sake of Christ and his gospel, after a long membership decline, the members voted to fold. A tragic and cautionary legacy that stubbornly said to the world, “We’d rather die than change.”

God has been so kind to me since he first rescued me out of my nominal Christianity in 2005. I’ve learned so much about him, me, and life.

As sad as those deaths were, is it any surprise that I am testifying to you now that the Lord brought Amy and I through them?

Besides deaths, there was testing of mine and Amy’s faith of me not earning any commission in my real estate business for six straight months. Did we miss a meal or a mortgage payment even once? Nope.

In the faithfulness of the God I serve, 2018 was also filled with blessings. Even with the mid-year late start, I sold more real estate than I did the year before. He answered our prayers and led us to a healthy new (to us) church. He breathed life into a dream of ministry I thought had died years ago. We were able to do needed remodeling/renovations in our home. It looks like a brand new home and we’re eager to use it for his glory. And Amy’s mother has spent over a month with us in summer and again now over the holidays…precious memories in the making.

I don’t think it’s good practice for Christians to rate one year as better or worse than another. I don’t think it’s a good habit for us to do as the world does, and be glad to get rid of an old year and hope the next will be better.

Yes, 2018 was hard, but you know what? It was a walk in the park compared to someone else’s–maybe even yours. An there will be greater trials in the years to come. But I know this: The same Lord who saved me also promised to sanctify me, and he will do all that he says he will accomplish. I know it. Not only has he said so, I’ve walked with him long enough now that I’ve seen him do it over and over again.

Grace and Peace Radio is a Christian Living Blog and Podcast Dedicated to Applying God’s Word to Everyday Life.

Check out the About page for more info and be sure to check out the latest treasures in The Storeroom.

Thanks for visiting today. -Anthony

Visual Verse of the Day 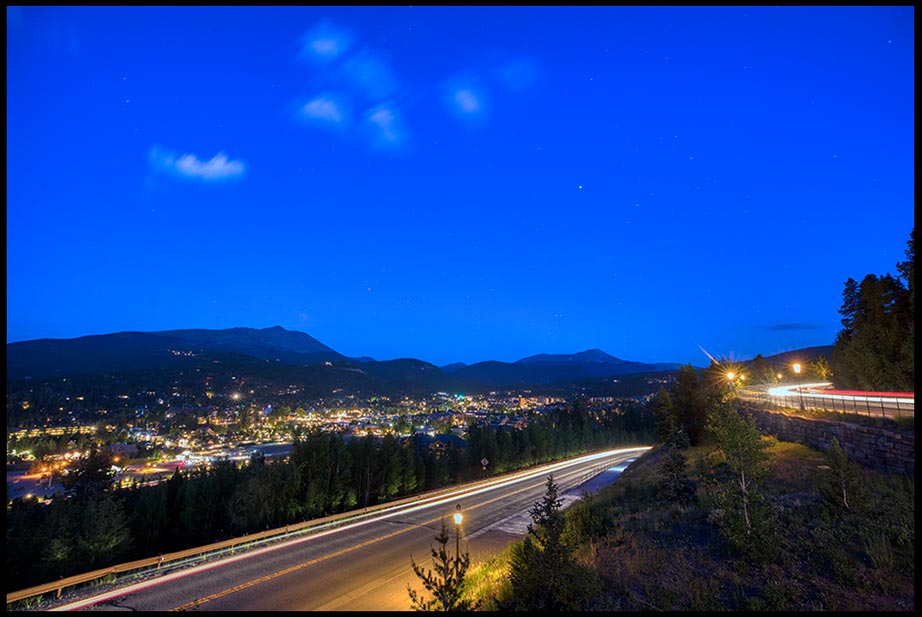 “I will lead the blind by a way they did not know; I will guide them on unfamiliar paths. I will turn darkness into light before them and..." Isaiah 42:16

Like what you’re finding at Grace and Peace Radio? If you would like to help me cover the costs of completing my MDiv, you can donate to my tuition account by calling Luther Rice College and Seminary directly at 770-484-1204 ext.5752. Thank you!

Grace and Peace Radio is a participant in the Amazon Services LLC Associate Program, an affiliate advertising program designed to provide a means for sites to earn advertising fees by advertising and linking to Amazon.com.