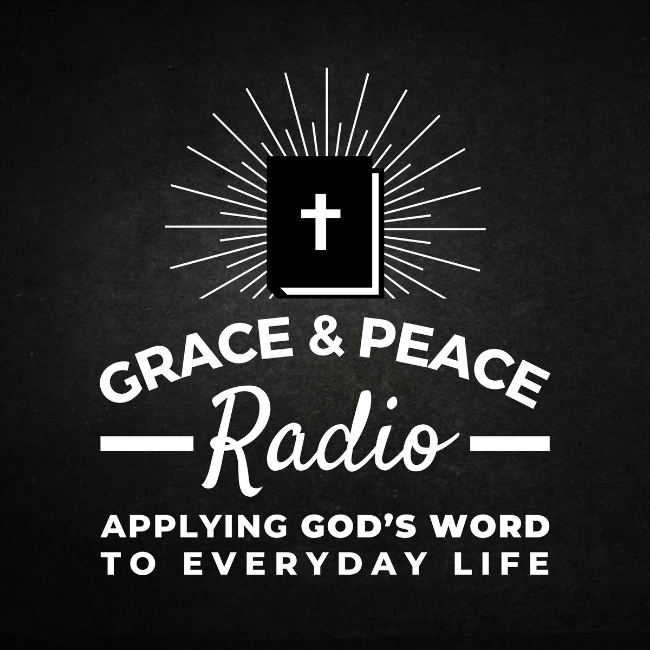 “Many of the Samaritans from that town believed in him because of the woman’s testimony.” John 4:39

The story of the woman at the well is perhaps the most influential story of sharing Christ in the whole New Testament. For one thing, she not only shared about Jesus, she shared Jesus—running back into town to invite everyone to “Come, see a man who told me everything I ever did…” (29).

I’m not one to be drawn to history or sports. Part of the reason is because it is all too detached for me. Another king. Another war. Some country far away. Some team that won or lost. Whatever.

But when someone is enthusiastic and describes the king, the underlying conflict, or the personal drama of why that particular game was so important to a player, coach, or the whole team, I’m drawn in. I suddenly care about something I had no interest in before. Likewise, when I hear someone’s testimony of how Jesus changed their life, I’ll stop what I’m doing to listen.

Yesterday I listened to a man tell his story of 12 years of drug addiction and how Jesus set him free. That was 12 years ago, so he’s now been clean for as long as he was using drugs. He had ruined his life but God, in the miraculous way that he does, reached down, saved him, and made him whole. God not only gave him new life; he gave him a story to tell. A testimony to share. “Come and see a man…”

Not coincidentally, the same day I heard that brother’s testimony, I read the story of a professional baseball player who had become a Christian. He was “fired up” about Jesus as the story was told. He quit all the vices of life on the road and was a changed man…but not for long.

Years later, the writer met that famous baseball player at a ballpark where he was doing a meet and greet with fans, signing balls and hats and having all the usual fan interactions retired baseball players do. When the writer asked him if he was still “fired up for Jesus” the man lowered his head and admitted, “Not like I used to be.”

How about you? Is yours a life radically and permanently changed by Jesus? Or did you have a go at following Jesus but, like so many others, eventually left him when things got too difficult? If you ran into your town today, would many “Samaritans” believe in Jesus because of your testimony?

Grace and Peace Radio is a Christian Living Blog and Podcast Dedicated to Applying God’s Word to Everyday Life.

Check out the About page for more info.

Thanks for visiting today. -Anthony & Amy

Grace and Peace Radio is a participant in the Amazon Services LLC Associate Program, an affiliate advertising program designed to provide a means for sites to earn advertising fees by advertising and linking to Amazon.com.